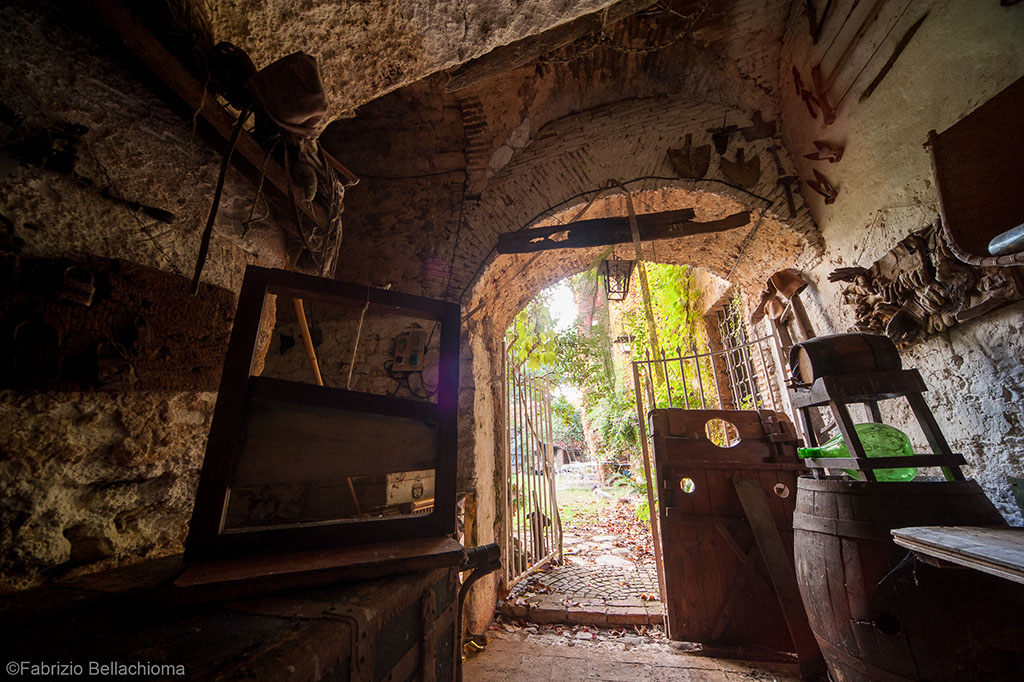 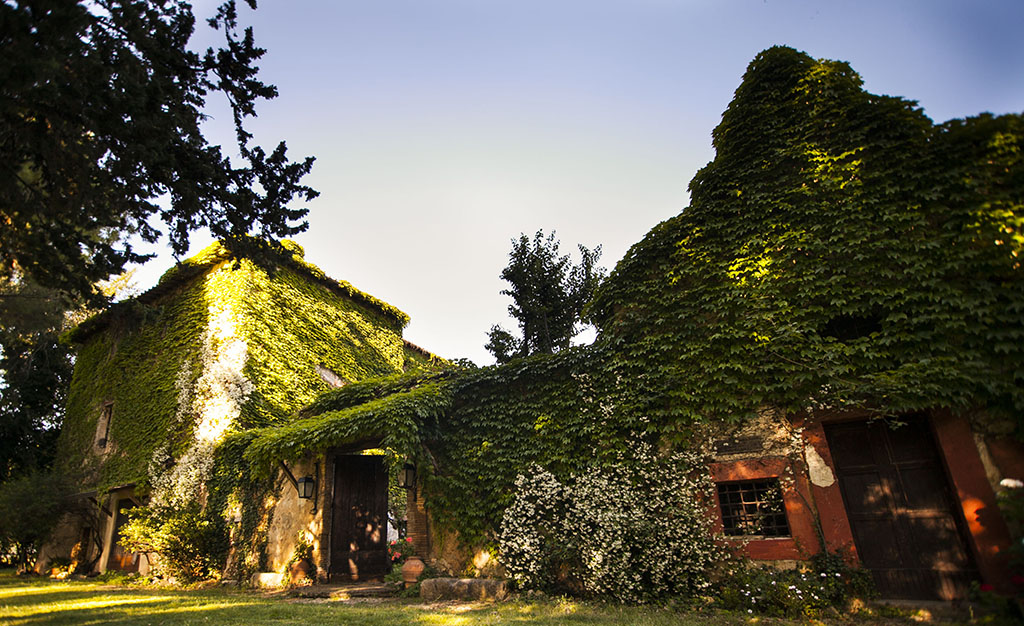 Find us following the instructions!

Or find us on